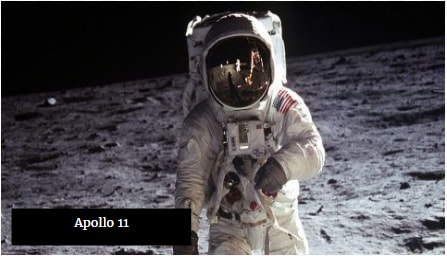 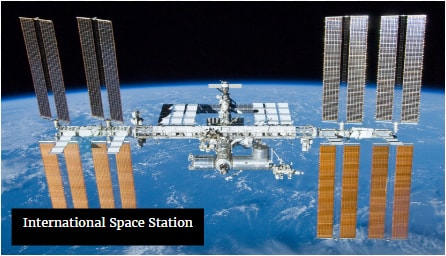 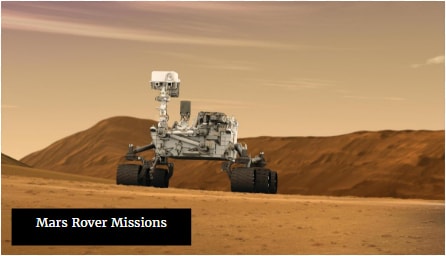 Privatization of space exploration is the gradual shift of space exploration from government space programs like NASA to private companies throughout the world. Examples of companies include SpaceX, Boeing, and Virgin Galactic. Much of the privatization of space exploration began with the Obama administration saying that it would be best to have private aerospace companies design, manufacture and launch space vehicles with NASA paying for the flights.
SpaceX designs, manufactures and launches advanced rockets and spacecraft that are mainly reusable. The company was founded in 2002 to revolutionize space exploration and technology, with a goal of enabling people to live on other planets. SpaceX employs many different rockets such as its Falcon 9 and Dragon rockets to go to the International Space Station. SpaceX plans to send a privately crewed Dragon spacecraft beyond the Moon next year. Now, through detailed research, SpaceX plans to unveil its newest future mission, a mission to mars.
Virgin Galactic’s main focus is creating the world’s first commercial spaceline where people can pay to go to the Moon or the International Space Station. Their vision of the future includes running a commercial and relatively inexpensive spaceline where space tourists can sightsee and explore the galaxy. In addition to providing space travel commercially, Virgin Galactic also provides space travel to students.
Even though the well-known company Boeing is mostly known for making its groundbreaking airplanes, they are also advancing in quite a few fields of space exploration. In fact, near the beginning of April in 2017, Boeing announced its partnership with NASA for attempting to land a man on Mars. With a combination of NASA and Boeing’s money and research time, it may be easy to believe that they will be able to land a man on Mars in the next ten years. But, they are not going to be attempting to land on just Mars, but anywhere from the Earth’s moon to Mars. So, this means that Mars will most likely be an extreme goal that NASA and Boeing will be reaching for.
One major private company aiming for the landing and colonization on Mars is SpaceX. SpaceX’s CEO, Elon Musk stated lately that he hopes to have the company land and man on Mars and colonize Mars by 2020. This goal may seem ambitious, however it is very possible considering our technological development. SpaceX plans to take major steps in going to Mars in 2018 and 2019, and plan to get a human on Mars or even colonize the Red Planet by 2020.
Recently, SpaceX has been working on building heavy-lift and super heavy-lift technology to carry humans and equipment to Mars. A long-term goal of SpaceX is to create reusable rockets landing safely back on Earth. SpaceX has developed unique, new, and powerful engines including the Raptor engine, a methane-fueled engine that is being implemented in new SpaceX designs. The raptor engine is a next generation combustion engine with a two stage cycle and it is more efficient than earlier Merlin engines used in the Falcon rockets. Instead of using liquid oxygen and kerosene as fuel, the Raptor uses oxygen and methane to reduce energy costs and increase efficiency as well as higher thrust. SpaceX has a vision of creating a large Mars transportation system to transport people and cargo. The MCT, the Mars Colonial Transporter, is being used as a space transportation and landing system to transport humans and cargo to Mars. This transporter is essentially a reusable shuttle that has a performance level of carrying 100 tons of cargo to Mars’ surface.